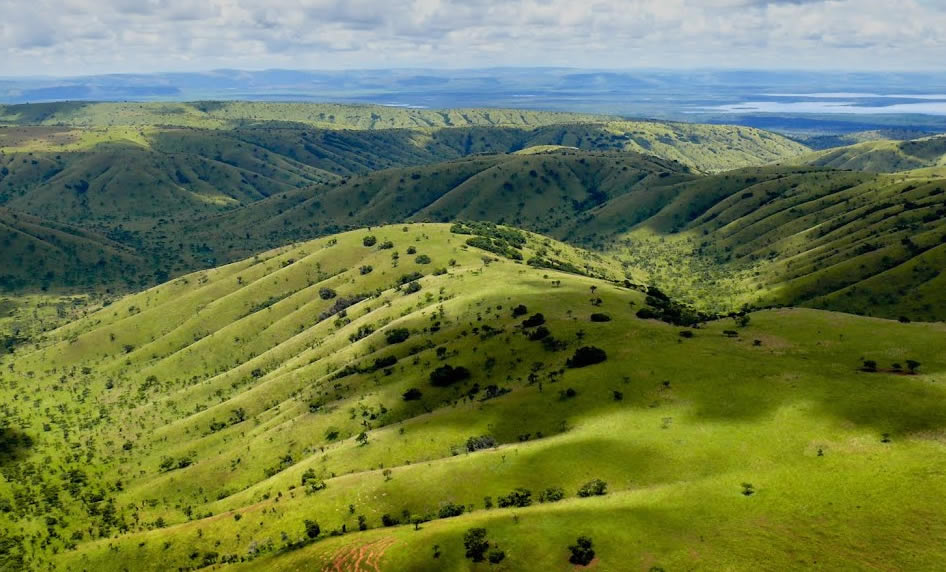 The Big Game To See In Akagera National Park

When it comes to African safaris, to see the big game is every visitors’ dream. That said, if you have always thought of spending your safari holiday in Rwanda, besides gorilla trekking in Volcanoes National Park, also expect to see the big game in Akagera National Park. The park is the only savanna grassland protected area in Rwanda and it straddles in the eastern part of the country just at the border area with Tanzania.

This park covers an area of about 1140 square kilometres and it features among a few most explored parks in Africa mainly for its big game. It was established in 1934 making it one of the oldest national parks in Rwanda and Africa at large.

In the north side, this park comprises of expansive savanna plains with low lying grassland while the western side comes with valleys and hills that are typically Rwandan and as you head to the east, you will find Akagera River as it meanders into many Lakes, marshland papyrus swamps and others.

Exploring the big game is the most thrilling wilderness experiences which mainly exposes you to the big mammal species. Historically, the big 5 (five) were wildlife species and the most challenging mammals to hunt. The notable big game for you to look out while on safari in Akagera National Park include;

These are popularly called the ‘Kings of the Jungle’ and scientifically known as Panther Leo. Lions feature as the second biggest in the cat family after the tiger. They are carnivorous and mainly depend on meat after hunting down other wildlife, for instance, the impalas and Kobs.

Today, these rare creatures are among a few most threatened species due to continuous habitat loss as a result of human encroachment and agricultural practices. A group of lions is known to pride and it normally consists of an adult male, adult females and cubs. They are commonly sighted in Rwanda’s Akagera National Park and most savanna grassland national parks. They are mostly active in the morning and twilight hours. 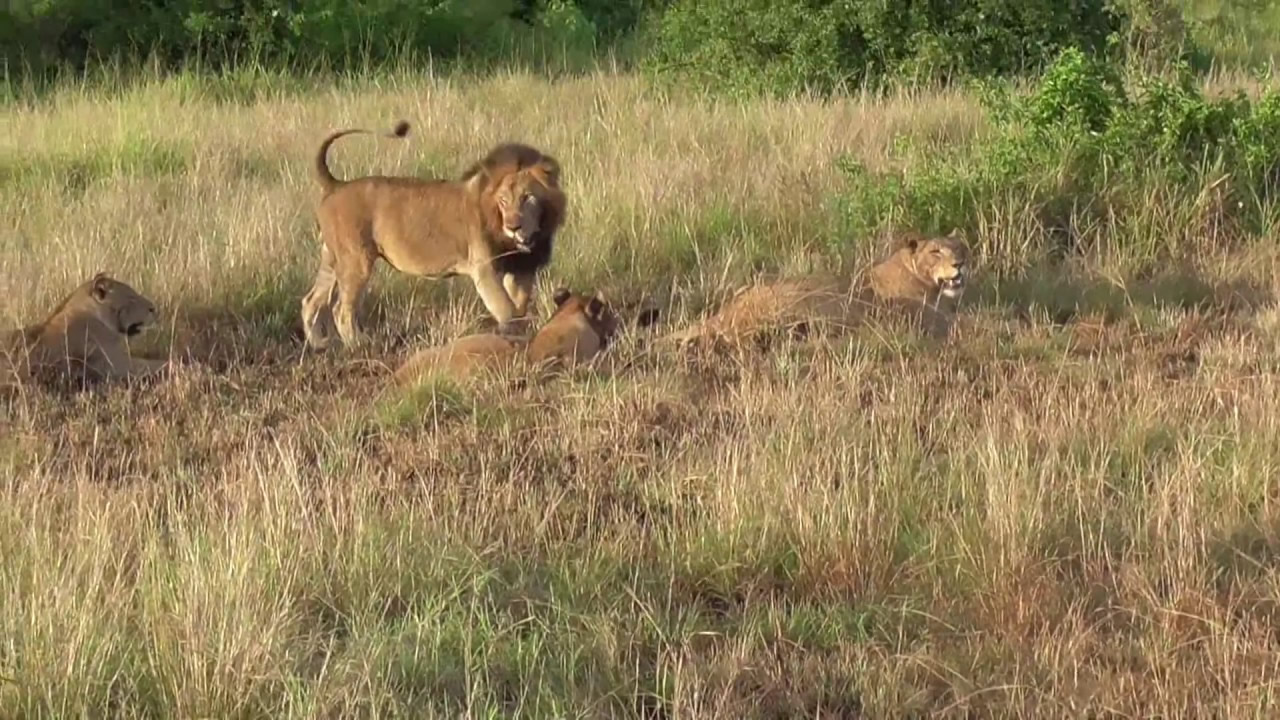 These are widely distributed in most parts of Africa and they are the largest mammals in the wild. While on a game drive in Akagera National Park, you won’t miss catching a glimpse at elephants. Scientifically, elephants are known as Loxodonta Africa and the other species of elephants include the Asian type. Elephants are easily distinct using their long trunks that they use mainly as hands for picking something to eat, break trees, fight and other purposes.

Today, these mammal species have become endangered due to severe threats like poaching, habitat loss and human encroachment. Elephants are generally herbivorous animals and they depend on grass, tree barks, roots, fruits and many more and usually, you can easily find them in large herds. 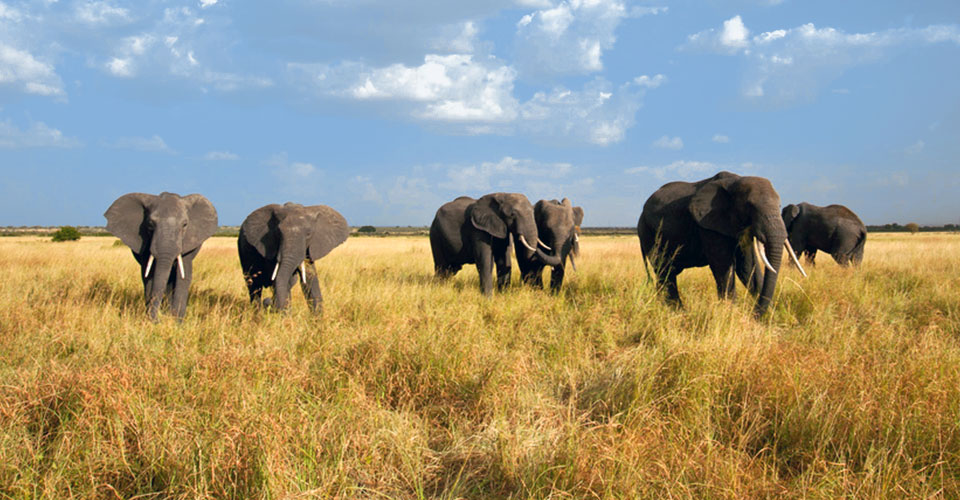 These are among a few most endangered mammal species on earth today yet they are equally the most looked for creatures by visitors in the big game species. They are generally herbivorous mainly depending on vegetation, fruits, shoots and others. Rhinos were re-introduced in Rwanda around 2016 and today, Akagera National Park features a complete list of big five games.

The major threats to these species equally include poaching, habitat loss and others. In Uganda for instance, they are only found in the Ziwa Rhino Sanctuary and there are plans to re-introduce them to national parks. These species come in both black and white and scientifically, they are known as ceratotherium simum simum and on the other hand, the northern Rhinos are known as Ceratotherium simum cottoni. The black rhinos are also come in 4 subspecies and mainly distributed in the south, southwest, north and South Africa. 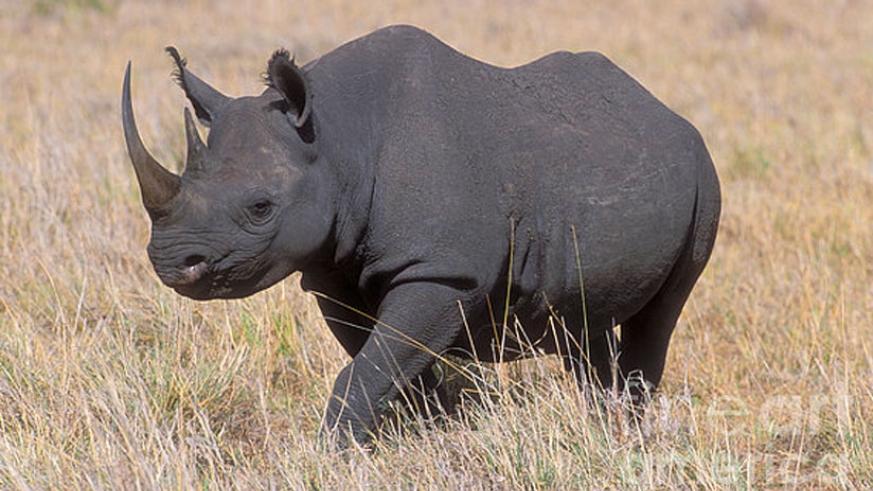 Buffaloes are scientifically known as syncerus caffer and mainly large in size. They are popular killers among all the big game species. They attack and kill mostly if someone comes close to them. However, the main predators to these mammal species include crocodiles and lions. They depend on leaves, shoots, tree barks and largely live in savanna grassland protected areas and in Rwanda you can find in Akagera National Park and in many national parks in Uganda and other parts of Africa. 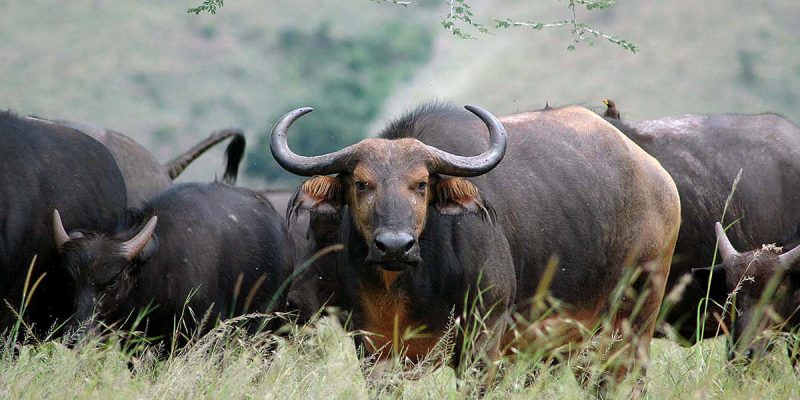 Leopards largely feed early in the morning, evening and night hours. To spot them means it is on rare occasions if you travelled during day time but you sight at them if you are lucky enough. They are equally carnivores and scientifically called panther pardusis. They can be spotted while on a game drive just like most of the big game species but mostly during night game drive. 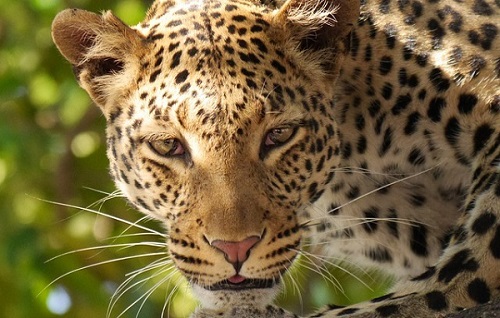 For overnight stay while on safari in Akagera National Park, the available lodges include Akagera game lodge and Ruzizi tented lodge.

To enjoy more big games in Africa, extend your safari from Rwanda to neighbouring countries such as Kenya, Tanzania and Uganda, for instance, the 12 days Uganda Rwanda gorilla tour offers you a great opportunity to see the Big 5 + 2 (Chimps & mountain gorillas). This safari package starts in Kigali and Ends in Kampala Uganda, going through some of Africa’s most famous tour destinations such as Volcanoes National Park for gorilla trekking, another gorilla trek in Bwindi Impenetrable Forest, Lake Bunyonyi, Ishasha sector for tree-climbing lions, Queen Elizabeth wildlife park for big game viewing and boat cruise, and chimpanzee tracking adventure in the famous Kibale National Park, a home to 13 primates and over 350 bird species!

In conclusion, Akagera National Park is the only savanna national park in Rwanda and only area where you can visit for wildlife viewing experiences and also catch a complete list of the big five games.