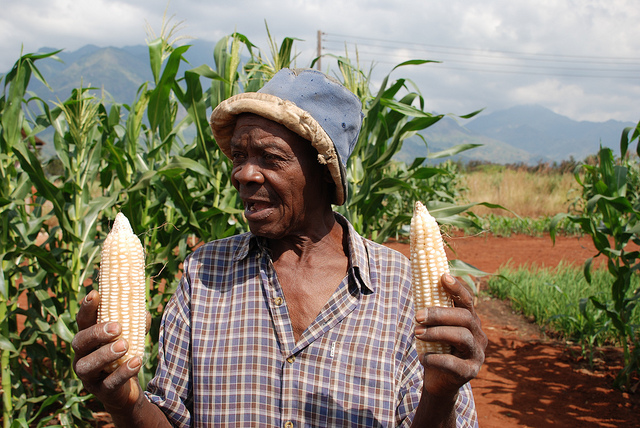 The Executive Director of Tanzania Horticulture Association (TAHA) Jackline Mkindi told the Agribusiness Congress East Africa a week ago: “We need to cooperate to work for the benefit of all of developing agriculture sector. What’s more, we need to improve extension services to equip our farmers with the correct information in regards to what, when and how to produce for what market at what price.”

The Congress was organized by the Spintelligent (Pty) and occurred at the Serena Hotel Dar es Salaam.
She said market structures, frameworks and infrastructure, however basic in the development of agriculture in Tanzania, were all the while lacking.

Charles Chenza, a farmer from Mbeya said the weather and the market prices were affecting the agricultural producers to precarious situation. “In case the weather is great we get bumper harvests, however tragically the prices collapse, yet when the weather is bad, the prices rise, yet we don’t have anything to sell,” he said.

He requested for government intervention to mitigate the risks that condenm agriculturists to perpetual poverty.

With more than 75% of Tanzanians reported to have employed themselves in farming, the sector holds the key to reduce poverty amongst the local people. Furthermore, as per the Permanent Secretary in the Ministry of Agriculture, Livestock and Fisheries, Dr Florens Turuka, the government strives to change agriculture into a lucrative undertaking, with great capability of making people rich.

“Our vision is to make agriculture an attractive industry to majority of the citizens, particularly the youth,” Dr Turuka told journalists on the sidelines of the meeting, noticing that numerous people were snubbing agriculture because of the high risks involved.