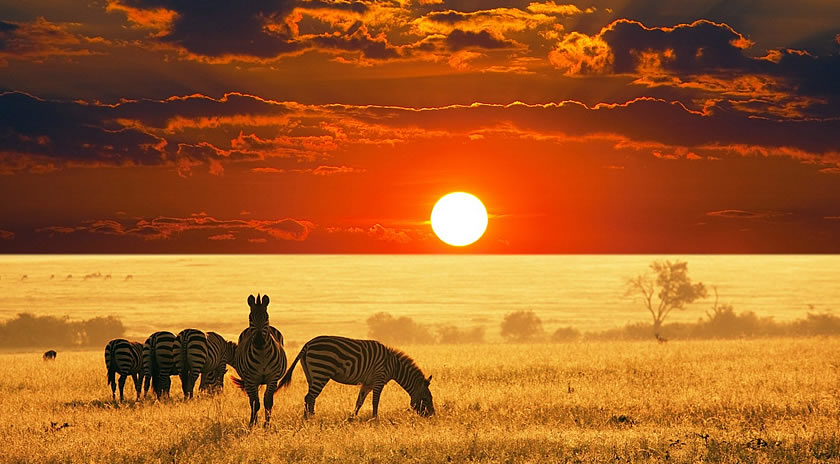 Kenya is also a country in East Africa with coastline on the Indian Ocean, it’s filled with savannah, lake lands, the Great Rift Valley and the mountain highlands. It’s also home to variety of wildlife like the lions, Rhinos and the elephants. Just from Nairobi, the capital, the safari visit the Maasai Mara reserve, mostly known for its annual wildebeest migrations and the Amboseli national park that offers the views of Tanzania’s Mt Kilimanjaro.
The tourism stake holders in Mombasa country have also extolled the government for allocating more funds to the tourism sector in the 2017/2018 financial. It’s said that the budget for the next financial year gave a significant boost towards the efforts to recover the tourism sector in the country.

The sector has also shown the signs of developments as follows the enhancement of security and more funds for marketing the industry also stand to benefit hugely. Within shs 2.6 trillion budget showed to the parliament last week by the National Treasury Cabinet secretary, the government gave sh 1 Billion for marketing of the tourism sector and another sh 600 million for the capital lending to the hoteliers.

Mr.Kiuru said that we must acclaim the government for this clear statement of commitment towards improving the tourism sector. The hotelier also said the improved security and the construction of the shs 350 million modern cruise ship terminal at the port Mombasa as some of the thoughtful measures the government has put in place to promote tourism at the coast which account for over 60% in the country.

The hotels in both north and south coast were expecting good business during the holiday adding that special packages were an offer for the domestic tourists. The managing Director of Shehenai hotel said these measures will boost the number of both foreign and local tourists at the coast.

The tourism sector is also improving and the future looks so bright. More so the port of Mombasa has shown an increase in cruise ships calling at the facility bringing many tourists from different parts of the world. Kenya Tourism Board should also market the country in order to attract more tourists from the traditional and developing markets like Asia and Middle East.