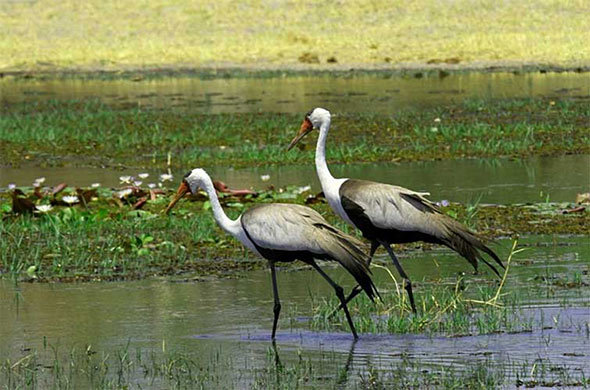 Extending for an area of 2200 square kilometres (849 square miles), Burigi Game Reserve is one of the Protected Areas within Tanzania created in 1980 and lies between Lake Victoria and Rwandan border in the north-western side of Tanzania. Lake Burigi, one of the important freshwater Lakes in the country is found within this area and its where the Game Reserve derives its name.

Lake Burigi is a permanent water body and main source of water within the Reserve and is characterized by swampy papyrus beds as well as riverine forests surrounded by tree-covered rolling hills, rocky outcrops, cliffs and deep valleys. The Reserve has permanently watered thus the reason it supports a high resident population of wild animals. Annual rainfall within the Reserve ranges from 700 to 1000 millimetres while the temperature ranges from 10 to 28 Celsius degrees. 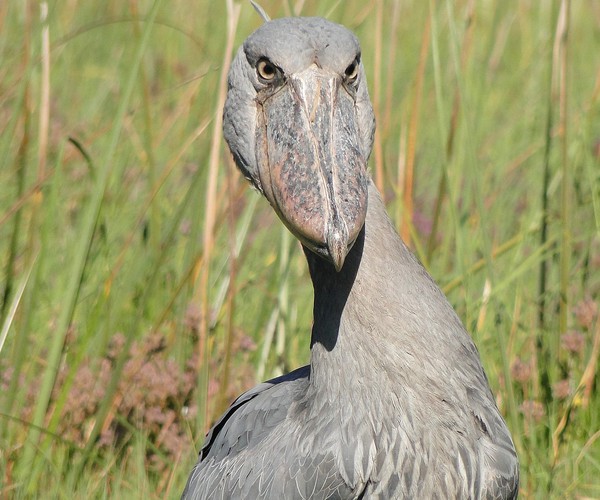 There are two season-Dry seasons from June to September but two rainfall peaks occur in the area and they include March to April and November to December.

The Reserve is open all year round for visiting by tourists on Tanzania safaris but the dry season from June to September is favourable for visiting the site especially when it comes to game viewing while the wet months of March to May and November to December are ideal for birding experience!

Burigi Game Reserve supports a variety of wildlife species such as the Hippos, Elephants, sitatungas, Impalas, lions, Roan antelopes, Elands, Oribis, Defassa waterbucks, Sable antelopes and bushbucks among others in addition to over 28 bird species including the Saddle bill stork, African fish eagles, Senegal Lapwing, shoebill storks, wattled lapwings, wattled cranes, village weaver, Red-necked francolin, cattle egrets, white-browed Coucal and many others. One outstanding thing about this area is that there is a migratory path between Moyowosi and Burigi Game Reserves, especially for the elephants.

Burigi Game Reserve can be visited for a number of activities such as bird watching, game drives and nature walks to explore the exceptional attractions that are found within the area.

However, illegal activities such as hunting, poaching and invasive fishing practices within the Protected Area have diversely affected the population of the wildlife species especially the elephants and worse still, there is a large portion of the Lakeshore that is not protected by the Game Reserve which could affect the breeding of aquatic bird species especially the shoebill storks. 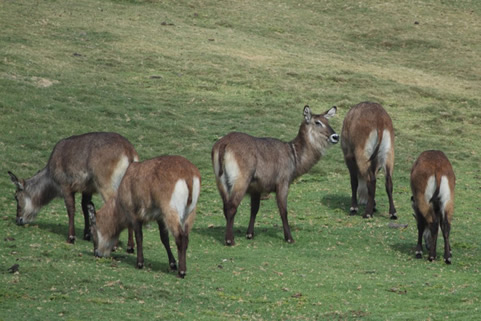 Conclusively, Burigi Game Reserve is not a destination you would wish to miss in your itinerary because of the countless attractions such as wildlife including Hippos, Elephants, sitatungas, Impalas, lions, Roan antelopes, Elands, Oribis, Defassa waterbucks, Sable antelopes and many others as well as bird species such as the Saddle bill stork, African fish eagles, Senegal Lapwing, shoebill storks, wattled lapwings, wattled cranes, village weaver, Red-necked francolin and many others worth exploring during a safari in Tanzania.