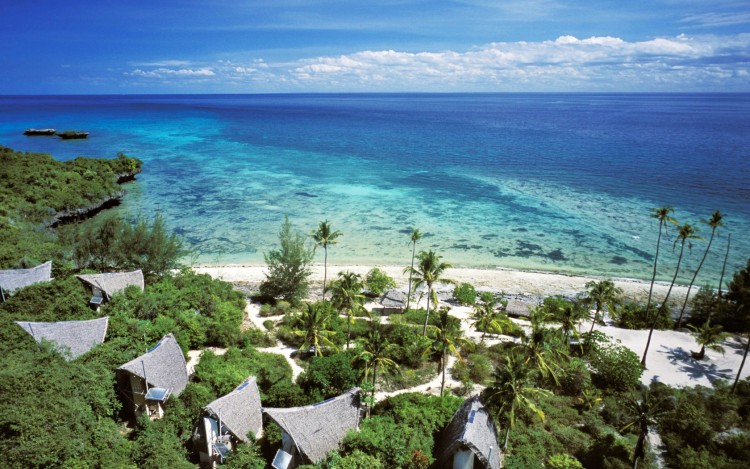 When you talk of remote and rarely visited Safari destinations in Tanzania, Mnazi Bay-Ruvuma Estuary Marine Park is one of them yet boasts of remarkable marine attractions that can only be found within this side of Tanzania.

This Marine Park is found within Mtwara District of south-eastern Tanzania on the Mozambique border. It was established in 2000 under the Act No. 29 of 1994 of Marine National Parks and Reserves in Tanzania, covers an area of 650 square kilometres (65,000 hectares) from the northern part of Ruvuma Estuary to Mnazi Bay including the headland of Ras Msangamkuu cross the Tanzanian borders with Mozambique and is managed by the Marine Parks and Reserves Authority Unit. 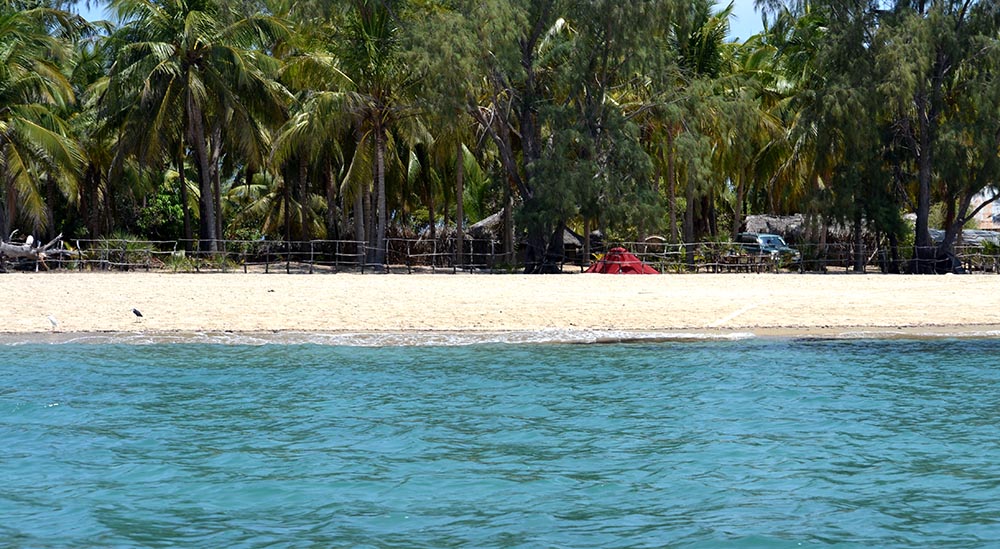 In addition to its pristine and clean white sandy beach (one of the exceptional ones on the mainland offering breathtaking sunset views), this site is popular for being the spot where the British unconventional Latham Leslie-Moore constructed his house and lived until 1967 when he was banished for stirring (spear-heading) for the  Independence of Msimbati peninsular.

His story was later documented in John Hemingway’s documentary film known as “No Man’s Land and in Africa Passion. Until now, the house still stands and is frequently visited by tourists interested in listening and learning about his captivating story.

Mnazi Bay-Ruvuma Estuary Marine Park is a haven to breeding and nesting grounds for the Hawksbill and green turtles and a number of other marine mammals including the migrating Humpback whales to Southern Africa between July and December as well as the Humpback dolphins not forgetting the fact that the area was once home to the Dugongs much as they are rarely spotted by tourists during safaris in Tanzania.

At the heart of this Marine National Park is the eye-catching Msimbati Peninsula together with the adjacent Mnazi Bay, some of the attractions worth exploring during your trip to Tanzania.  There are also numerous marine bird species, one of which is a high population of crab plovers and Herons hence making this Park an Important Bird Area (IBA)-designated in 2001. Other wild animals within this Park are Hippos and Crocodiles along River Ruvuma and bats, monkeys, warthogs, bush pigs and bushbabies among others.

Majority of the tourists that visit this Marine Park usually go straight to the small village of Ruvula, which is approximately 7 kilometers beyond Msimbati village along the sandy track with a wonderful extension of sand and excellent snorkeling along Ruvula/Msimbati Channel.

Diving adventures are common on Ruvuma’s pristine beach and some of the unmatched diving experiences in Tanzania can only be achieved from this Marine National Park and involves diving in the magnificent outer reef drop-offs, patch reefs, groove formations and more than 400 species as well as 258 species of coral are found here, which are rare in other places on the East African Coast. Also, there are several companies that provide diving lessons within this Marine Park or within the Mikindani Bay.

If you are interested in encountering the Crab Plovers as well as other marine bird species, the Mnazi Bay-Ruvuma Estuary Marine Park is where you have to be for your next trip in Tanzania. 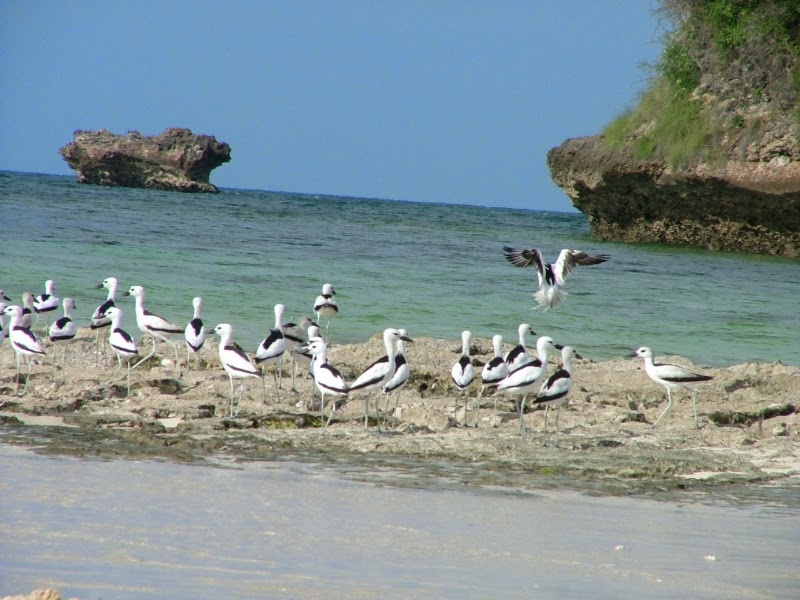 Tourists also relish guided tours where dhows or boats are operated to allow tourists to explore the beautiful attractions in Ruvuma villages.

Other activities that are undertaken within Mnazi Bay-Ruvuma Estuary Marine Park include sunbathing, windsurfing and camping.