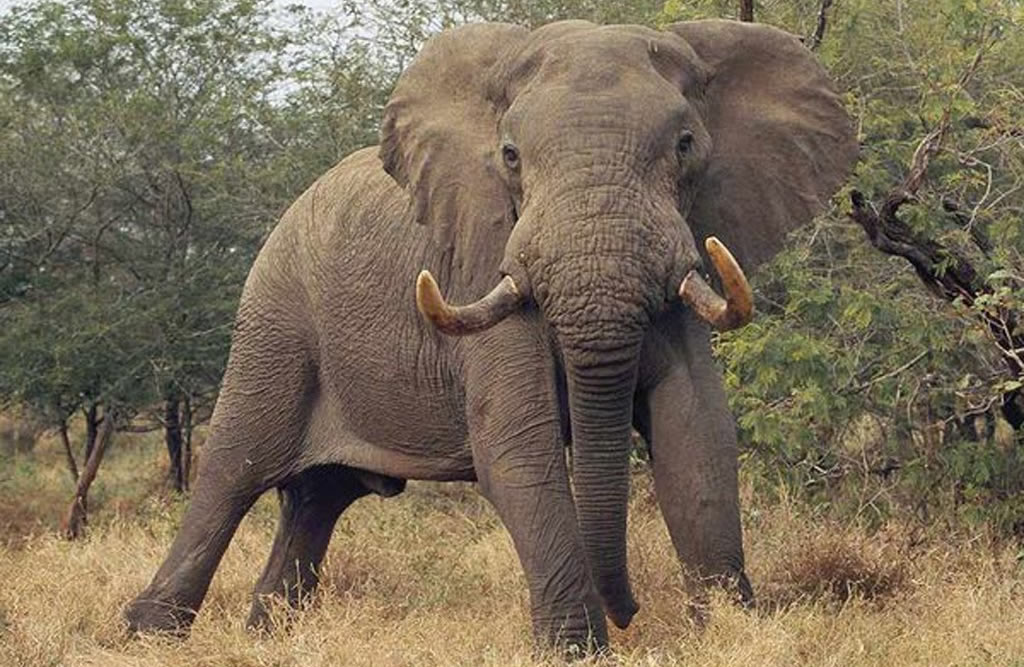 They Help With the Continuity and Sustainability of Forests and Savannah
Elephants eat seeds, fruits and plants. They then move for long distance and excrete in other places. Their dung contains diverse seeds which germinate when it downpours. Elephants enable distinctive types of plants to grow from one place to another and they help in seed dispersal. This practice guarantees that forests in the region have a variety plant species. Plant species additionally draw in various species of birds, insects, and animals, which make a diverse ecosystem and guarantees coherence of the forest.

The African Elephant show its Feelings with its Ears
In case the African elephants are cheerful, irate, or irritated, they flap their ears. Elephants have very large fleshy ears that additionally help to keep the cool. Due to the extensive surface area, they can dispose of excess body heat from the savannah sun. An elephant has an amazing ability to hear different elephants even if they are several kilometers away.

Elephants Grow Small Tusks That Fall Off and Permanent Ones Replace Them
The elephant has permanent and stronger tusks that develop after the first set of tusks tumble off. Both male and female elephants have tusks, which are long teeth-like structures distending from the mouth. Elephant tusks keep developing throughout the life of the elephant. Elephants utilize these tusks for fighting, burrowing and looking for food.

Male Elephants Hit Puberty at 14 and Leave the Herd to Join Other Young Males
Elephants regularly organize themselves into various groups. The family group is led by an older female and comprises of mothers, calves, and young female elephants. The male elephants form other bachelor groups and leave freely to look for mates.

Elephants Have Sensitive Skin despite its Toughness
As rough as the skin of an elephant looks, it is really so sensitive. Some bugs attack elephants and they have to roll themselves in the mud and soil to keep the pests from breaking skin.

Elephants Can “Notice” Water
Elephants sometimes forget their path and they can detect water sources. They always point their trunks in their air and this help them notice water particles, and they delve holes in the ground to get new springs. This enables the other animals also to get water. An elephant can drink around 18 to 50 gallons every day however, they additionally play in the water and mud to cool there body temperature.