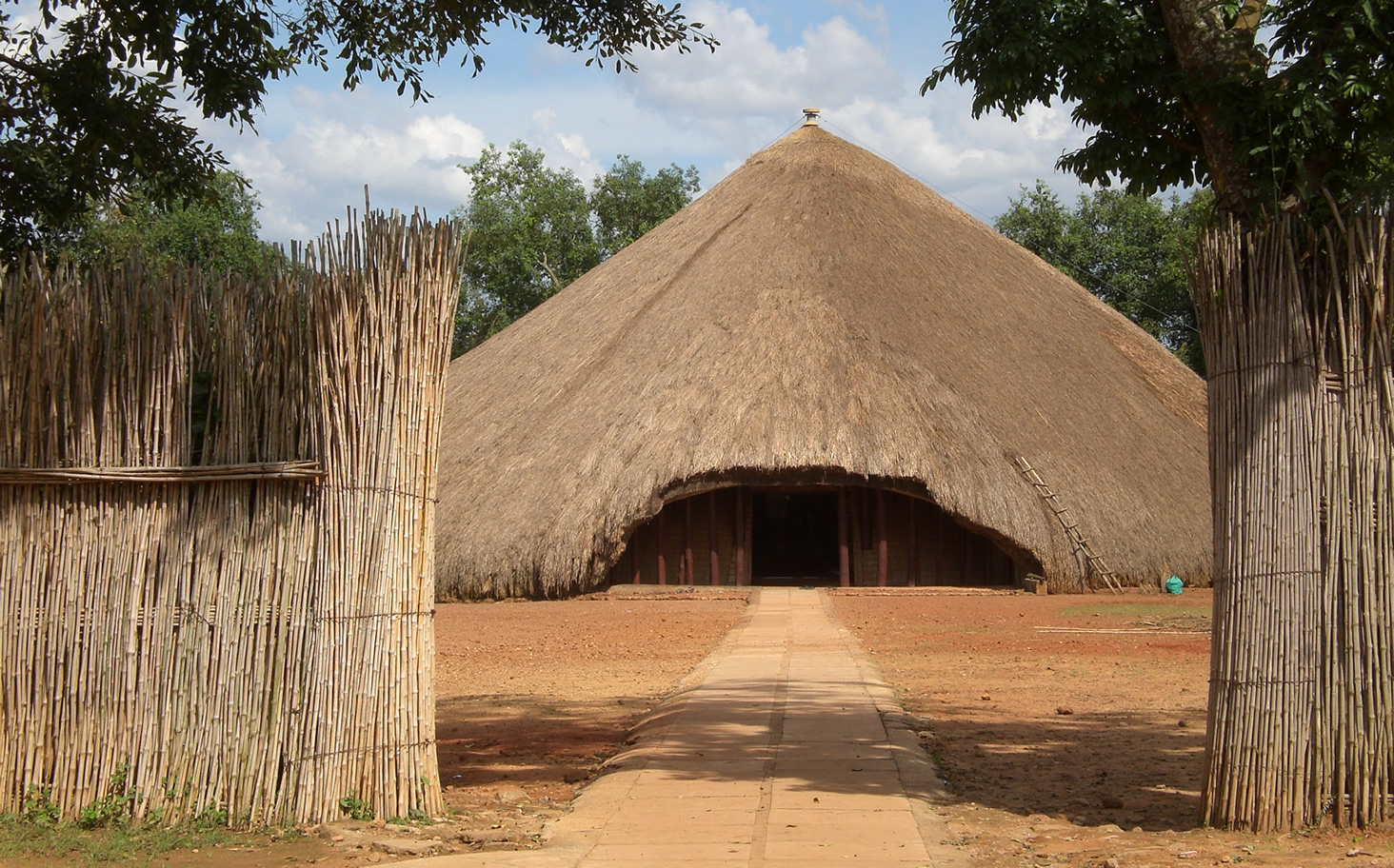 Choosing Kampala as your safari destination is such a good idea, the city is found in the central part of Uganda in East Africa, the city was established on rolling hills and it’s the largest and the capital of Uganda. Kampala has a lot of impressive features that will stun your imagination on your trip to the city, and among them are the perfectly designed historical and cultural spots.

Most of them date as back as pre-colonial period while some were constructed with the coming to Whites the country and others in recent times to preserve the rich culture of the country.

A visit to most of these historical places is free, clearly a part from a coin to the taxi that will transport you to the place and even those that charge some little money for access; you will return with the best of memories.

Being a constant tourist to Kampala’s most astounding spots, here are some of the amazing destinations I recommend you to put on your travel list.

You can visit there with friends, a stroll as a couple to unwind and it will likewise not hurt if you that you grab a selfie or two for your Instagram.

The Kasubi Tombs is found on Kasubi hill just about 5 minutes drive from Kampala city center. It is an active beautiful site in Buganda Kingdom. The site is broadly known as the burial ground for the former 4 Kings of the Buganda and an essential place to the royal family.

This is the place where the King of Buganda and his relative always carry out imperative ceremonies related to the Ganda culture.

The entrance of the site is a wonderfully built gatehouse made of wooden columns, supporting a thatched rooftop with walls made of woven reeds called Bujjabukula.

On arrival into the patio is an amazing experience, as one instantly faces the main tomb building known as Muzibu-Azaala-Mpanga, which is the architectural gem of this outfit. 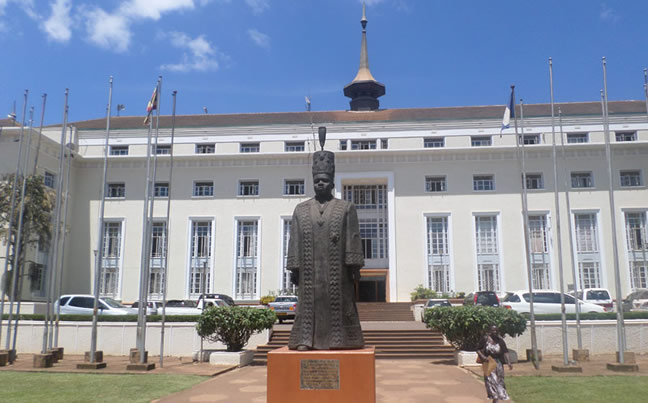 In about 2 miles southwest of the downtown area of Kampala, lays the Bulange building which houses the Lukiiko otherwise called the traditional seat of the Buganda parliament. It is a standout amongst the most amazing colonial period structures still existing.

Its high rooftop topped with a trio of spires is visible from the main road since its well situated on a hill.

Since it work as the administrative offices of kingdom the Buganda, the Kabaka (King of Buganda) and Katikiiro (Prime Minister) maintain offices in the building.

It is likewise held that the Kabaka visits Bulange twice a year to open the sessions toward the start of the years, and close them toward the end of the year.

Access to the Bulange is allowed unless the building is in official use. 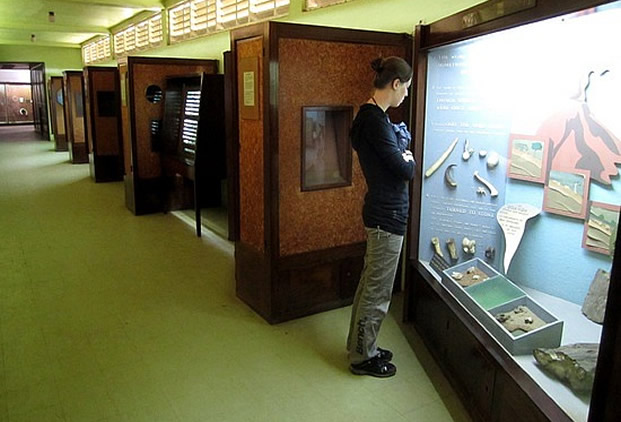 The Uganda Museum has been a must visit spot for almost all the tourists to the country due to the fact that it displays much on the history of the country and the tools for the ancient Ugandans.

In 1980 the museum was established by the British protectorate government with ethnographic material, this makes it the oldest museum in the East Africa.

The historical backdrop of the Uganda museum goes back to 1902 when the Governor George Wilson required the gathering of objects of enthusiasm through the country to set up museum.

Inside the Museum, diverse areas introduce you with culture, nature, technology and tools utilized by Ugandans throughout the years and traditional music instruments. 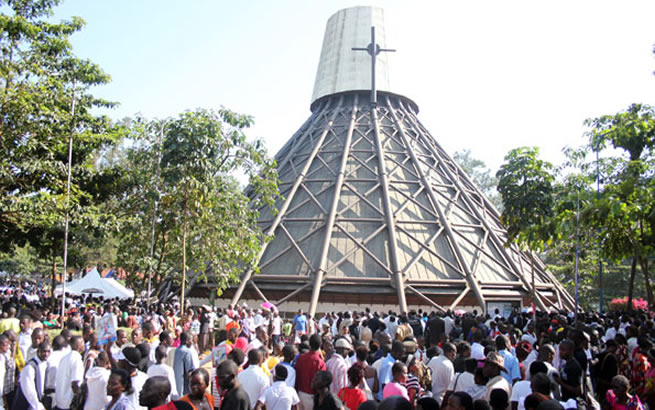 Uganda Martyrs Shrine is situated in Namugongo about 20minutes drive from Kampala city center. Beginning from a distance, one can see the ashen pinnacle transcending the normal blue sky.

When you reach this place, you can’t resist the feel the Godly environment with a gallant atmosphere of the saints given by the imposing giant structure of a shrine.

The place was established to commemoration the Ugandans from the Buganda kingdom that died for their Christianity faith in the hands of then Kabaka Mwanga who ordered for the kill of 22 Ugandans.

On third of June every year, people from different parts of the world flock to the shrine to honor and pray through the intercession of the 22 Uganda saints.

Here you will get a chance to learn about the history of Christianity in the country.

All these attractions can easily be visit by a car because it can be expensive to use public means like bodaboda and taxi. In case you don’t have a person vehicle, there is many car rental agencies around the city and most of them offer car rental services in Kampala at affordable rates.