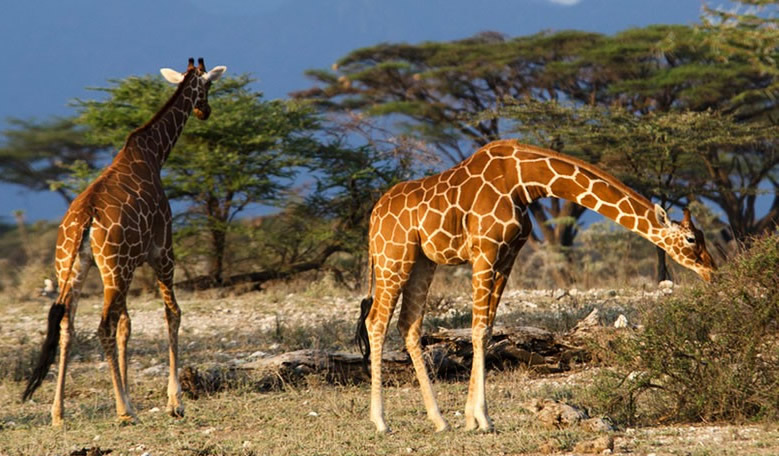 It has been an astoundingly good year for the tourism industry of Uganda. Tours to national parks have increased essentially. Several international airlines have initiated daily flights to Entebbe International Airport. Two new pleasant hotels have opened their doors for tourists to Kampala. New roads have been established to open up the nation’s remote tourist destinations. Also, gorilla trekking in the country is currently on boom because of Rwanda’s inexplicable decision to double the prices of its gorilla permits from $750 to $1,500 – more than double the price in Uganda.

The tourism industry’s strong development can be incompletely credited to the Uganda Tourism Board’s (UTB) most recent industrious marketing drive. This year, the Uganda’s tourism industry regulator has viably used some of the most efficient marketing channels and along these lines put Uganda on the world tourism map.

Beside fruitful public relations efforts in European and North American prevailing media, Uganda Tourism Board (UTB) has likewise made good use of today’s most effective marketing medium: social media. Truth be told, a current survey positioned UTB number two in Africa in the best tourism boards on Twitter, after South Africa. Uganda was additionally positioned the fourth best nation in the world to visit in 2017 by Rough Guides, one of the leading UK travel publisher.

Surging visitor numbers
The revival of Uganda tourism industry started 10 years prior after the end of the LRA and ADF wars that, for quite a while, attacked the northern and western parts of the nation, hindering the development of tourism industry in the 1990s and mid 2000s.

In 1990, for example, Uganda received only 69,000 tourists; however the number rose to 642,000 in 2007 when the rebel leaders were at long last driven to Central African Republic. The tourism sector has since delighted in steady upward direction, year after year, save for 2009 when arrivals drooped from 844,000 tourists the earlier year to 806,000.

The business ricocheted in 2010 with a blast, enlisting 946,000 international tourists, and in 2016 Uganda bested all its East African neighbors as far as tourist numbers, drawing in more than 1.4 million visitors – and $1.4 billion of their money. Presently Uganda Tourism Board’s objective is to draw in 4million yearly global tourists by 2020.

In the previous years, there has been an enduring increment in national park visits, as indicated by information from the Uganda Wildlife Authority (UWA), the government agency that is responsible for the 10 national parks, 12 wildlife reserves in the country, 5 community wildlife management areas and 13 wildlife sanctuaries.

UWA information shows that national park tourists rose from 108,678 in 2006 to 245,725 in 2016 – about half of them non-East Africans. The authority is about to discharge the most recent statistics however officials there have revealed to us that the current year’s numbers are much more amazing.