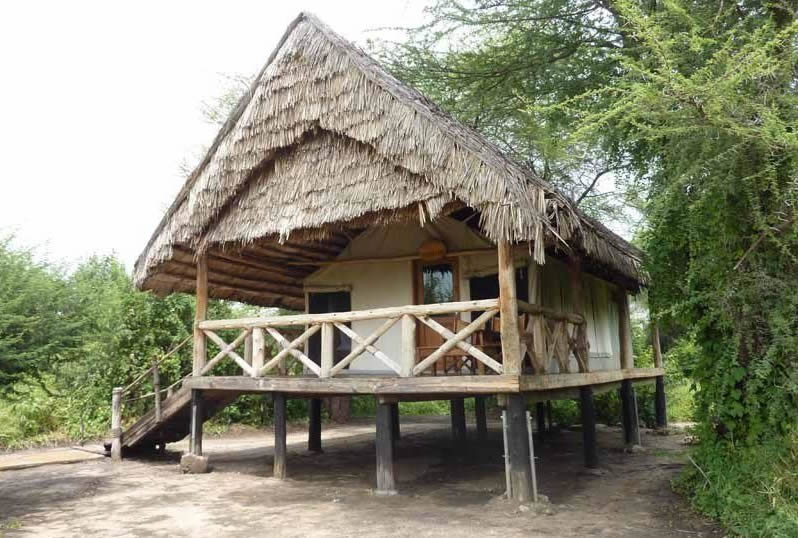 The Burunge Wildlife Management Area is centrally located just near Tarangire National Park on its western border in the northern part of Tanzania. The park is distinguished for its wide choice of accommodations, in which the improvement of tourism in the sprawling neighborhood region has improved.

Burunge WMA in the district of Manyara is owned and managed by the community commonly situated near high-esteem protected areas – Tarangire and Lake Manyara National Parks’.

It gives an economic addition in ten villages’ communities from managing wildlife and other natural resources in a reasonable way.

The Burunge MWA, alongside other 18 WMA in Tanzania were recognized in 2014 by the World Wildlife Foundation (WWF) for outstanding achievements in wildlife protection, preservation of habitat for survival of endangered species and their important role to the sustainable wildlife conservation on village land in Tanzania.

In Burunge Wildlife Management Area, as in many regions across the country, the up market and the standard of accommodation investments have developed over the past two decades. This has been further constrained by the profound chances of the guests to see different wildlife and bird species in their natural habitat.

After the safari in the region recently with a small group, I am completely addicted to lavishness Burunge WMA. It makes sense to be the best model being appropriate and sustainable land use, continue to operate as a joint project in 10 villages between the private sector and local communities. And including the community directly in the advantages of wildlife tourism, among others, and protection of the local habitat.

In transit, we stopped to admire several knick-knack shops where guests have the opportunity to buy some souvenirs to take home. The shops include: Tarangire Art Gallery, Kilimanjaro handcrafts, and the Women’s Group Maasai Einoti.

In the center of Burungi, there you find the Roika Tarangire tented lodge, one of the recently added accommodation facility in the region.

On our arrival at the lodge, we where welcomed by the Hawa who took us around the sprawling area. Roika is owned by local people and named after the founder of the area in the amazing flora and fauna of acacia trees and shrublands, including the generous baobab trees strewn around with variety of bird species to admire.

The lodge is just a walk able distance to the River Tarangire where one of the most spectacular inspiring spectacles of nature occurs during the time it attracts a variety of wildlife, in which large elephant herds frequent the riverbanks.

The Park has some of the highest number of elephants found anyplace else in national parks in Tanzania, and its scanty vegetation, strewn with acacia trees and baobab – makes it a lovely and best park in the northern circuit of Tanzania.

Roika Tarangire Tented Lodge, is turning into a most loved home for discerning tourists as there is a lot of scenery to soak up and amazing wilderness that surround it.

For nature love, this is a family getaway that offers veritable idealism. Visitors in 21 luxury en-suite tents can spend their time in complete privacy.

The tents are hand made and boasting unspoiled view, mild climate Roika offers a countryside retreat that impeccably includes the real African wilderness.

While animals, including zebras, elephants, impalas, lions, leopards and buffalos regularly visit the lodge. Other facilities incorporate a swimming pool, a parlor and a Maasai boma.