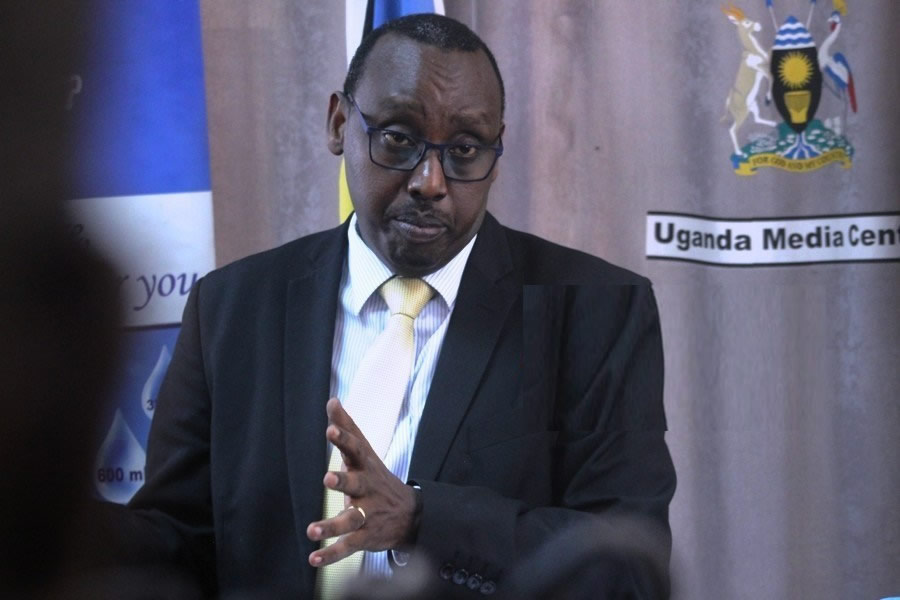 As a way to promote Uganda tourism industry, the government has finalized arrangements that will see Namugongo Martyrs Shrine upgraded to reach the standard of Muslim and Saudi Arabia’s sacred place of Mecca.

The Uganda Tourism Board (UTB’s) Chief Executive Director Asiimwe Stephen while addressing journalists at the Uganda Media Center in Kampala revealed that the Uganda can earn a lot through upgrading and raising the shrine to an amazing tourist attraction for visitors from different parts of the world.

“As we celebrate 131 years of the Uganda saints, we plan to make Namugongo and the Martyrs a religious tourism activity that can attractive tourists from all different parts of the world throughout the year,” Asiimwe said.

“We need to march nations like Saudi Arabia where Mecca receives travelers throughout the year and the nation earns a lot of money.”

As indicated by the Uganda Tourism Board manager, nations like Egypt, Israel and Jordan all have tourist attraction that get a huge number of visitors from all parts of the world.

“We have to take advantage of the 1.2billion Catholics around the world and attract them to the Martyr’s shrine throughout the day. In the event that every traveler spend over US$250 a day and spends over 10 days in the nation by touring others tourist destinations in the country like the 10 national parks and 13 game reserves, the source of the Nile, Kasubi Royal Tombs and others, tourism will turn into the nation’s highest earner of foreign exchange,” Asiimwe argued.

He also said, through improvement of infrastructure and improvement of more than 20 sites related to the Uganda martyrs and Namugongo in place like Munyonyo, St. Balikuddembe market and Old Kampala, the visitors can have a lot to view.

Local people as well, he said, can incredibly advantage through providing food, drinks; transport and accommodation among others to the visitors.

Asiimwe revealed that the government has signed contracts with 3 companies that will see the marketing of the nation in America, English speaking nations and those speaking German, and that among the tourist destinations on the forefront to be develop incorporates the Martyr’s Shrines.