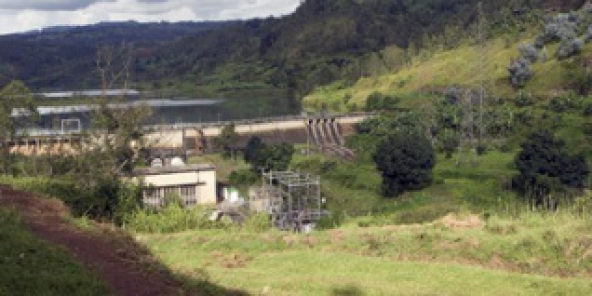 The African Development Bank (ADB) approved a funding of $138 million to finance the hydroelectric dam, which has to feed Burundi, the Democratic Republic of Congo (DRC) and Rwanda.

According to a statement issued on 29 December 2015, the African Development Bank has approved 138USD million in loans and grants to finance the project of hydropower plant “Ruzizi III.”

This plant is part of the Programme for Infrastructure Development in Africa (PIDA) and involves Burundi, the Democratic Republic of Congo (DRC) and Rwanda. These three states form the Economic Community of Great Lakes Countries (ECGLC), a regional structure for cooperation in the field of energy.

With a capacity of 147 megawatts (MW), Ruzizi III follows the Ruzizi I program (1958) and Ruzizi II (1989). This project was the subject of an agreement in September 2014 between the countries of ECGLC and a consortium led by Sithe Global, a subsidiary of US investment fund The Blackstone Group, and Industrial Promotion Services (IPS), a subsidiary of Aga Khan group Fund for Economic Development (AKFED)
Its total cost is estimated at 625.19 million dollars, the statement of the ADB. In September 2014, a total cost of $ 650 million had been mentioned.

The start of construction of the Ruzizi III power plant was announced in 2016, at the signing of the agreement between ECGLC and the consortium Sithe Global / IPS.
A future development – Ruzizi IV – with a capacity of 200 MW was also discussed at the time.